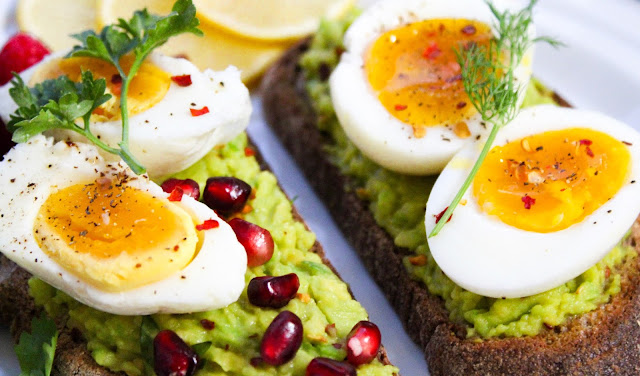 Are low-fat diets effective? Personally, I would say no. While this still doesn’t give license for everyone to dust off the deep fryer, it simply means that fat doesn’t play quite so large of a role in harboring diseases as previously thought by researchers.

According to a 10 year long study of 49,000 postmenopausal women nationwide, low-fat diets had virtually no effect on the incidence of heart disease, colorectal cancer, stroke, or breast cancer as opposed to the higher fat content of a “more standard” American diet. This news has certainly come as a shock for many since the exact opposite was touted. If we, as a society, were to eat less fats than the occurrence of heart disease and various cancers would surely plummet.

One piece of evidence that does happen to coincide with past assertions is that this same study also illustrated the fact that diets high in saturated fat and trans-fat do greatly elevate cholesterol levels and raise one’s chances of getting heart disease. Thus, it is still my opinion that the healthiest way to eat is to find balance in your diet.

Next, it would be well advised not to eat more fats than are generally recommended by doctors and don’t eat less fats than is recommended. For active folks, a common estimate for one’s daily fat requirements should equal roughly 20% of one’s total calories.

For the heavier set, I wouldn’t cut any lower than 15%. So, if you were to eat a diet high in saturated fat, then you could potentially develop heart disease due to the elevated cholesterol levels. This is a fairly common occurrence for the strict adherents of the Atkins diet model. While they may lose some weight, they are often left with soaring blood cholesterol levels.

On the other hand, if one were to eat a strict low-fat diet then they could also be increasing their chances for heart disease due to their diet’s lack of essential fatty acids. So, it is indeed important that balance is achieved when nutrition and your health is at stake. If one becomes too lax or too restrictive, then you will be unintentionally sabotaging your heart amongst other things and that could eventually cost you your life.