February 21, 2017
Small towns can offer a lot.  Like hidden gems where you least expect them.  Sometimes they are just small towns with nothing to offer.  Franklin Square, NY isn't one of the latter.  I don't say this because I live here, I say it because it is a melting pot of culture and heritage.  So many mixed families have come to call this town their home.  A definite change from the decades ago I once knew.  The more this town changes, the more I like it.  When you bring in new families with new cultures, you bring in new businesses that offer things not seen before.  To some that can be threatening, but to the open minded (or those of mixed decent) it is welcoming and exciting actually.

What is now Franklin Square was near the center of the Hempstead Plains, and used as grazing land, and later farmland, by the first white settlers. The southern portion included oak and dogwood forests.

In late 1643, Robert Fordham and John Carman made a treaty with members of the Massapequak, Mericoke, Matinecock and Rockaway tribes to buy roughly 100 square miles upon which they intended to start a new settlement. They purchased this tract, including much of what are now the towns of Hempstead and North Hempstead. The source of the name "Franklin Square" is unclear. It has been speculated that the name honors Benjamin Franklin, but he had no historical connection to the area. It has been suggested that it was named for some now-forgotten local settler or notable.
In 1790, George Washington passed through the town while touring Long Island. He wrote in his diary that the area was "entirely treeless except for a few scraggly fruit trees." Walt Whitman spent three months in the spring of 1840 as the schoolmaster of the Trimming Square school district, in the area where Franklin Square, Garden City South and West Hempstead intersect.
In 1852, one Louis Schroerer built a hotel near a tollgate (by what is now Arden Boulevard) of the Hempstead-Jamaica Turnpike (toll road). The hotel attracted an increasing number of visitors and immigrants (the latter often German) from New York City to the formerly rural hamlet. Population grew steadily until the sudden intensified surge of suburbanization into post-World War II Long Island reached the village. By 1952, the farms were all gone, replaced by newly built houses full of emigrants from nearby New York City.  Franklin Square is part of the Town of Hempstead. (Thanks Wiki)
One way to observe the culture in a single town other than the people, is the food.  Franklin Square is no different.  What was mostly folks of Italian and German decent, has been replaced by people of all places.  This town is home to some of the most diverse food spots within its tiny acreage.  You want Italian or pizza? Go to Little Enrico's, A small family owned pizza shop that isn't satisfied with the basic slices or typical Italian fare.  Try some eggplant parmigiana pizza slices.  Or how about grilled chicken caesar salad pizza? Penne al la Vodka slice of pizza? Of course the traditional slices are available, but there is always something new to try at Little Enrico's. 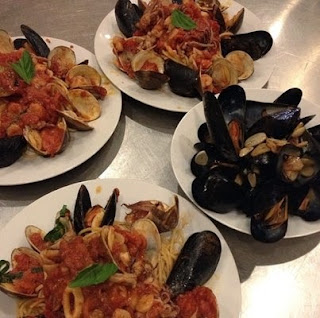 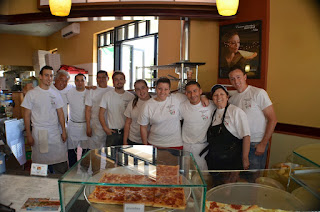 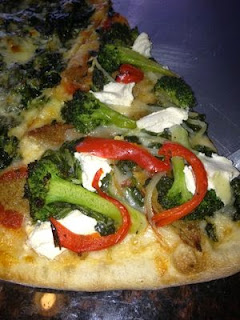 If pizza or Italian food isn't your fancy, how about Thai? Frankly Thai is an authentic Thai restaurant located on the busy thoroughfare throughout the town - Hempstead Turnpike.  Frankly Thai offers true to form Thai food at a reasonable price.  The Chef is Thai! That is awesome.  It isn't a large, fancy place.  A community type feel with attentive servers and a glass front so everyone passing by can watch you eat.  Oh and it's BYOB. 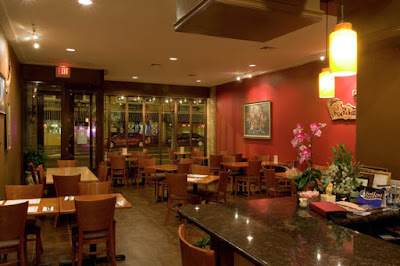 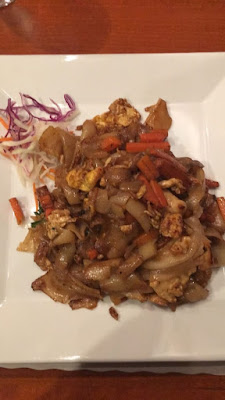 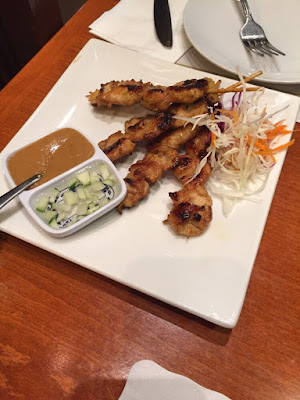 How about Mexican food? Who doesn't love a good taco right? Well I know a few people who don't, but nobody is perfect.  Only a few blocks away from Frankly Thai lies Guacamole Mexican Grill.  An authentic Mexican run establishment serving simple yet delicious food from south of the border.  You have steak or chicken tacos, burritos (large burritos btw) bowls of either steak or chicken with rice, pico de gallo, sour cream etc etc etc.  Don't forget the quesadillas and chicken fingers for the kids. 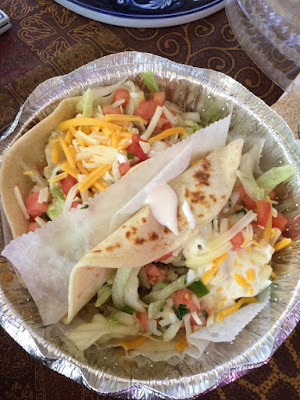 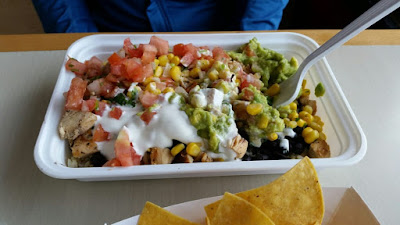 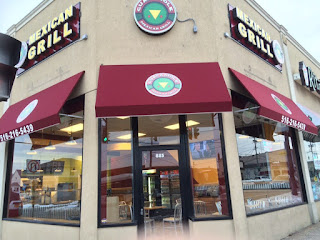 Lastly, if all else fails - Go American, bar style food.  I mean it is always a good fall back to have burgers, sandwiches, wings and beer.  Brews Brothers Grille is that place for you.  It isn't your franchise sports bar, its owned and operated by a bunch of guys who call themselves brothers.  Actually I think they are actually brothers.  At least some of them.  There are like 5 or so owners I think.  Anyway, with a great selection of beer on tap and a full bar, you will not be thirsty waiting for your food to arrive.  Like I said, burgers, wings, sandwiches and more await you at the local Brews Brothers Grille. 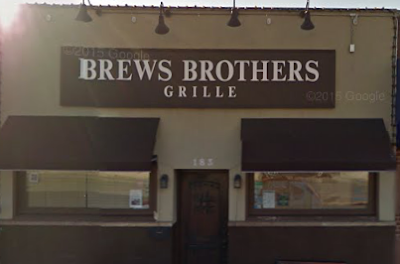 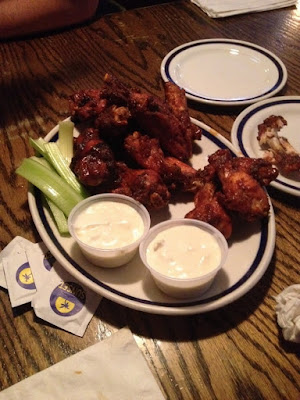 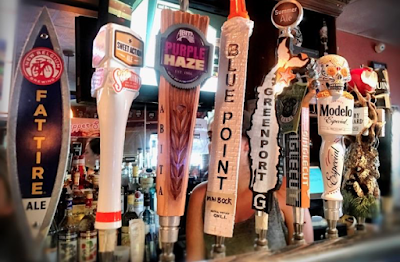 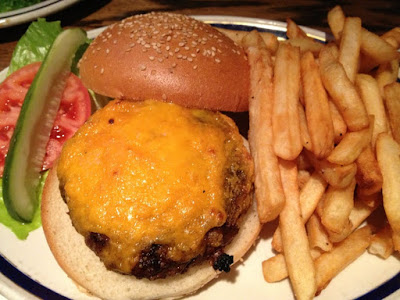 So whatever your mouth waters for, or wherever you wish to visit, Franklin Square has the culinary transportation to bring you there.  After eating at any of these places, make sure to catch a movie at the Bow Tie Cinemas (update: Cinema is now closed as of 2021) located on Hempstead Turnpike (next to Synergy Fitness Center).

From there, you have many options to get on out.  Centrally located to the Cross Island Parkway, Belt Parkway, Northern and Southern State Parkways for your continuation on your journey through life. Hope to see you soon passing through this little town I call home.